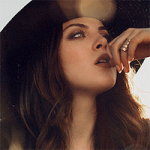 Everything On This Page Was Made By Me Unless Stated Otherwise!

Other Sites I'm A Member Of:

Why are people so excited about Maya and Zack getting together? I don't think they're good together and their relationship was just rushed. It took forever for Bailey and Cody to date(and I hated it when they started dating)and it only took a few episodes for Zack and Maya. And then Zack just falls straight in-love with her when he first sees her and it reminded me of Cody and Bailey. Does Disney just like to repeat themselves again and again?

Maya is an okay character, but I'm tired of all these new characters. Couldn't they just use the characters they already have to fall in-love with each other(LondonXCody, BaileyXZack, and WoodyXAddison)? But yeah..So I don't support Zaya and I never will. They just aren't good together.

Also, just watched Love and War and Zack didn't even know what poetry was while Maya however did. I do support opposites but seriously, Zack didn't even care about her poetry thing, he would have rather played a video game. Then when she was reciting her poem, she said "He'll never leave" and Zack just runs off to play the game. Proof they should never be together.

What happened to these two? In SLOZAC London and Cody were really really close to each other. Cody was probably even the first person London ever said sorry to. I think that's something for their relationship. Then in SLOD, they started drifting apart because of Bailey. It was like they never even really notice each other anymore. In SLOZAC, they would have been the perfect couple, but now it's like their just aquaintances. Nothing else.

Of course, I hope Disney actually does something with London rather than making her the dumb pretty girl on the ship. She has so much potential in life but Disney just makes her dumber and dumber. She use to be some sort of smart in the first season of SLOZAC.

In the first season of Merlin, Morgana and Merlin seemed to get along very well. They seemed to enjoy each other's company too. But then, in season two, it was almost as if Morgana no longer existed. She was just a witch/Seer who was confused. But then they had to make her turn evil and then Merlin ended up poisoning her to save Camelot. Then Morgouse, her half-sister who is an EVIL witch, saved Morgana. So now, you can just guess that Morgana is evil in the 3rd season. I'd rather of had her die than turn evil. *sighs sadly* 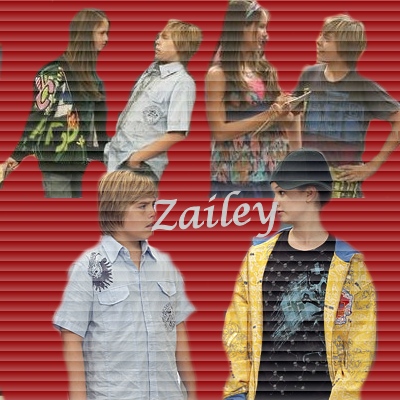 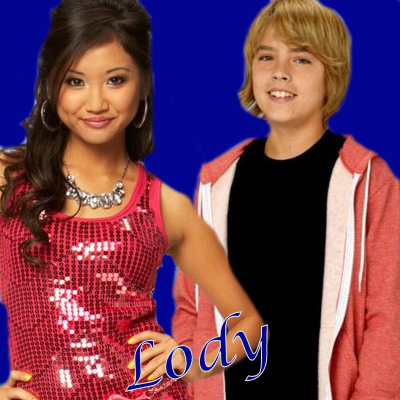 Retrieved from "https://suitelife.fandom.com/wiki/User:InsaneBlueberry?oldid=66731"
Community content is available under CC-BY-SA unless otherwise noted.